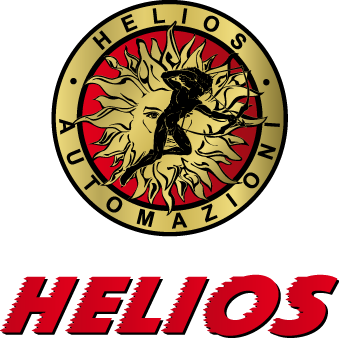 A dialogue with tradition

In some historical contexts, the ninety-nine has been more than number; as for the great work in the city of L’Aquila – Abruzzo, it can become a symbol. It is never wrong, if you want to obtain an effective lesson starting from something happened in the past, mostly when this lesson is supported by the tradition and the beauty indelibly written in the pages of history.
“La nuova città gioisce ora delle acque del vecchio fiume e di quelle d'una nuova fonte. Se apprezzi quest'opera egregia lodane ogni aspetto, ma non stupirti dell'opera e ammirane piuttosto i patroni che il lavoro e l'onestà fanno essere cittadini dell'Aquila. Nell'anno del Signore 1272", this epigraph, written on a tombstone in front of the fountain, remembers the spirit how the monument has been manufactured; probably designed by Tancredi da Pentima.
The monument became the focal point of the civil life of the citizens of L’Aquila, who used to have their water supply there in order to allow housewives to perform their daily tasks.
At the beginning there where 40 taps, and between the 1583 and the 1585, it expanded to the three sides of the square. The coating materials of the walls remind the polychrome lytic work of the church of “Santa Maria di Collemaggio”, the so called “mascheroni” (put on the walls) are the figures that inhabit the popular imagination and the space of the Rivera Fountain, so named for the village, which it is placed in.
Thinking to the events of the church of L’Aquila, the water of the Fountain represented spiritual moments too. For example, swimming in the pools at night listening to the notes produced by the water flow was the ritual of purification of the knight, who had to meditate on his sins.
All the elements of the monument are filled with important meanings, that, thanks to a system of multiple codes, keep on sending inputs to those people, who are inspired to produce something.

The relationship with machinery can be compared to an aimless run, which collects the results according to the obstacles that man wants pass.
As stated by Pier Luigi Nervi, the difficulties noticed in the course of the years derivefrom the slow and hindered preparation of the technical personnel rather than the technical progress, which is every day faster and more powerful.
The activity Helios Automazioni conducts, tries to approach the end userto his own devices and machines through the easy use of the interfaces, which manage the machineries. Safety is indispensable, and joined to the simplicity of the manufacturing methods make the moment of a machine purchase an important moment for the lab, which produces processed and engineered stone materials.
The manufacturer Helios Automazioni is promoting an association of several professional figures, who use the same technology in order to remove the barriers due to a lack communication between engineers, artisans and designers, then using a unique language, which doesn’t need translations.
The creative network #99, composed by several participants, aims to cooperate in order to better understand the potentialities of the machines and go beyond the limits, which are still unknown.

The tradition matches with innovation, and innovation without research wouldn’t find its nourishment to dare, where the limit is still unknown. The department of Architecture of the University “G. D’annunzio” of Chieti – Pescara with his masterly experience has explored solutions and established routes for the construction of this work, providing its commitment and creativity.
Abruzzo, the leader between the regions gathered under “APE” – Appennino Parco D’Europa, is the context of this realization. This is the territory where the large majority of the artisans, knowledge of Italy, lives; between the mountain and the sea, contributing materially to preserve and enhance the extraordinary wealth of this country.
Once again, the genesis roots in the tradition and the need to know how to reinterpret the standards of the craftsmanship to power its existence. Copy and know how to copy are two separate acts, which lead to different results.
Trying to interiorize the subject, object of the reference, through the sacrifice and the work of knowledge is the unique way to know everything about it, so that you can forget and then reinvent it.
The project # 99 looks at the material, examines its potential, studies its character and soul, in order to control it.
In Milan, Abruzzo for EXPO 2015, the association had the chance to exhibit an installation made thanks to the technology offered by Helios Automazioni cnc machines.
Cat the King is the face chosen among the 99 taps of the fountain.
It has been engraved on the back of a stone block, which represents the Michelangelo’s concept of the foreshadowing, that sees beyond the material to make the image real.
Next to the excavated stone, there is the carved block, which has been manufactured with the pixel technique that seems to dematerialize the stone up to the idea of cancelling the weight of the substance until it disappears.
Thanks to the light, the material is visible and takes its shape, the image recomposes and then offers itself to the sight.
The dark grey background represents the Appennino Mountains, a sharp contrast with the figure in foreground, which is the real subject the modeling work, first digital then material.
Water flows from ninety-nine holes placed on the slabs behind, just as from the snowy peaks the rivers go down to the sea, creating a viable and vital network.
As on the stone, “The new creative Lab” sails the paths carved by the wisdom of man to explore new dimensions, new opportunities, new scenarios of a possible future: among the hand of the artisan and the machine pixel.

A shared idea, a widespread factory

The 99 taps of the city of L’Aquila are the symbol, which represents the aim of this job. Around the 1200, the lords of 99 different castles joined their forces to found the modern civic community of L’Aquila, finding in Rivera Fountain their common and shared mark. When the mission aims noble purposes, the result produces a powerful vitality.

A similar flow of Energy is the root of a new and ambitious project, developed by the customers of Helios Automazioni (a stone processing technology company), which coordinates with the aim of internationalizing the member companies.

This project would not be possible if tackled alone, but achievable if assisted by the joint effort and the spirit of renewal, that characterizes this type of organization.

Thanks to this project, the artisans and the job coming from the experience in the stone field, support the network of this stone production chain, whose milestone is the knowledge sharingand the common language made possible by the use of the numeric controlled machines software. This is a production system, which strengthens small businesses activities in the name of a collaboration taking place within a distributed network over the territories of the Apennines, then it gives back the complexity and quality of a work, which wouldn’t be possible by the ability of a single individual.

The welcome of an installation

Milan 2015, an international showcase of the Italian craftsmanship, which has got a deep knowledge that evolves hand in hands with the new stone processing technologies.
The inauguration took place in May in Fiori Chiari street.
The most important people, joined with many other visitors had the possibility to admire the installation, which was the background of the exhibition.
The gained experience of the joined companies represents an important showcase in Casa Abruzzo for Expo Milan 2015, this is the fruit of their work deriving from the union of the various resources, subtended by the same software and the same stone processing technologies.
This is a shared system, which works for a common aim that goes beyond the territorial limits and the individual benefits, the Appenini mountains are the longitudinal route, where this productive project takes place.
Brera, with other attractive poles, is one of the most active places, which will contribute to make animated the city of Milan for the entire period of the Universal Exhibition EXPO 2015.
The theme of the global feeding needs a change for a stable future, and this change will be possible only with the research and development of new technologies. 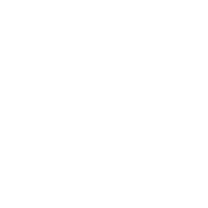 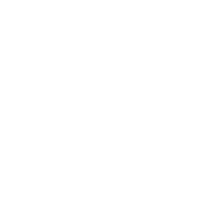 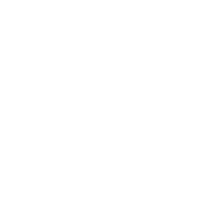 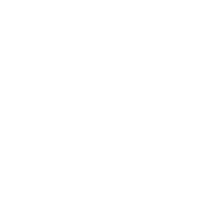 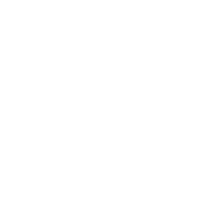